Moorlands College is delighted to announce the Rev Dr David Hilborn as its new Principal. He will take up his post in the New Year, succeeding the Rev Dr Steve Brady who returns to pastoral ministry after two decades on the staff of the College. David becomes only the third Moorlands’ principal in the last half-century.

He arrives with an enviable academic record, including major roles at the Evangelical Alliance and St Mellitus College. For the past seven years, he has served as Principal of St John’s College, Nottingham. He is deeply committed to a well-grounded, evangelical and orthodox faith, and is an excellent fit for the College at this point in its history.

Throughout the recruitment process, many have been impressed by David’s character, spiritual maturity and professional skills. As the College continues to resource the 600 or so students on its various courses, ranging from introductory to Masters level, it is with confidence in the Lord that Moorlands faces the challenges of training men and women for gospel ministry in today’s and tomorrow’s worlds.

One of the more immediate of those challenges is the path to obtaining Taught Degree Awarding Powers (TDAP), effectively giving Moorlands College university college status.

Steve May-Miller, Chair of the Board of Trustees, comments, “We believe David comes to Moorlands for such a time as this, and will, by the grace of God, enable the College to steer a steady path to TDAP and beyond.”

Steve Brady, announcing the news at a weekly chapel, told the staff and students that he was not happy with David’s appointment…rather, he was “absolutely delighted and excited about David’s coming to Moorlands at this time! I leave the College in David’s most capable hands with an excellent team around him.”

David Hilborn said of his new role: “It is a wonderful privilege to be succeeding my good friend and brother in Christ, Steve Brady, as Principal of Moorlands. Steve’s leadership of Moorlands has been a tremendous inspiration to me and others in the Association of Bible College Principals, which he has chaired with great distinction for a number of years, and which I am now blessed to chair. Steve has worked with a fantastic faculty and staff team, and with amazingly committed and energetic students. My profound prayer is that by God’s grace I will be able to build on his legacy while fulfilling Moorlands’ aim of securing its own Taught Degree Awarding Powers and extending its national and international reach.”

David is married to Mia, a full-time hospital chaplain, and they are blessed with two grown children, Matthew and Alice. Please do pray for David as he looks to move into the locality and take up the reins of his new post at Moorlands College. 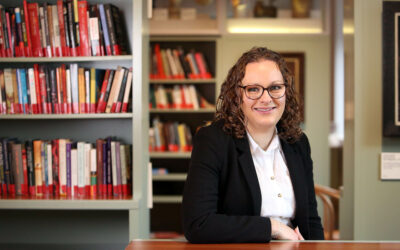 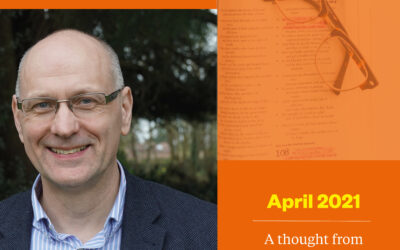 April 2021 – A thought from the Principal

"I’ve been thinking a lot about eyes recently. One year into this pandemic, my eyesight has changed. Lots of folk have told me the same thing, whether spectacle-wearers like me, contact-users, or those who’ve historically managed without either.... 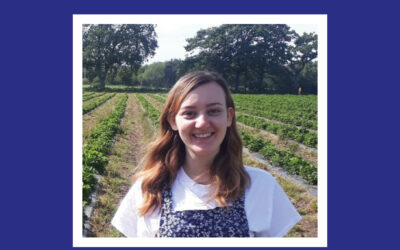 This brilliant post originally appeared on the OMF (UK) blog and we've joined together with them to share it with you too. Thank you OMF (UK).Lizzie recently finished our first virtual mission placement. We asked her to share her experience and... 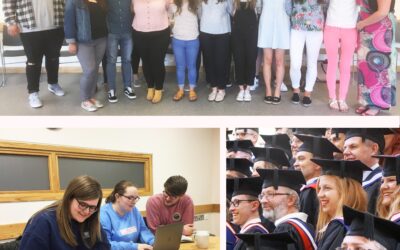 Celebrating youth work We’d like to celebrate the achievement of professional endorsement from the youth work body, North South Education Training Standards (NSETS), who set the criteria for youth work programmes on the Island of Ireland. This is...