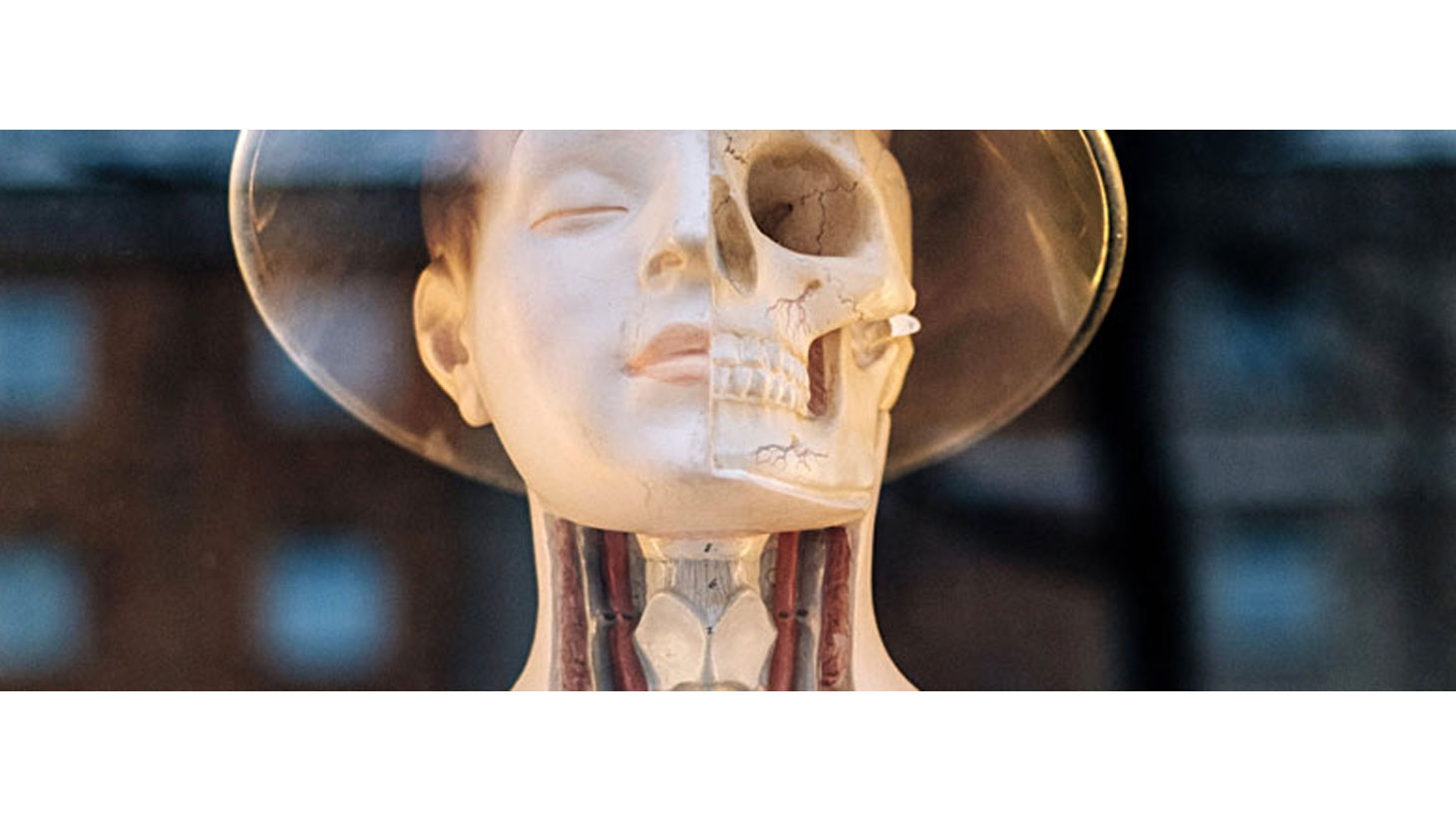 It is this kind of question that creates anxiety for many Christians when answering questions about their faith. Or, increasingly, it is not put as a question at all, and is stated as a matter of fact that science does contradict the Bible.

What usually underlies this claim is the popular teaching of Darwinism, the view that claims that life came from non-living matter, that all life is descended from a common ancestor, and that natural selection is all you need to go from molecules to man. Since this view is presented as scientific fact, any view that opposes it must, by definition, be unscientific (particularly the view that, in some way, God is responsible for the existence of the world, all living things, and incredible the universe in which we find ourselves). So, which is it: Darwin, or God?

For example, in the same year that Darwin published his famous book On the Origin of Species (1859), the experiments of Louis Pasteur had conclusively shown that life does not come spontaneously from non-life. On the contrary, all the evidence shows that life only comes from life. This wasn’t a biblical rejection of Darwin, but a scientific rejection of his theory, and the same kind of science that led to important discoveries about immunisation.

We now know so much more about why life could never arise spontaneously. Darwin thought that the single cell was made up of a simple jelly-like substance. Now we know that the cell is more like a miniature city with all its vast array of intricate molecular machines, communication and transport systems, chemical factories, and information libraries. And all of these cellular components are formed from a single strand of DNA containing the coded blueprints for what to build, when to build and how to build. Darwin didn’t have a clue about DNA, but science is now at the forefront of understanding the supremely complex computer code that it contains. We now recognize the computer engineering principles in it, like the sophisticated error-checker when it is copied, or the way that it can be read forwards or backwards, depending upon its function. The more we understand the DNA code, the more it becomes obvious that such complex information cannot possibly arise randomly. It is this kind of repeatable scientific observation which opposes the Neo-Darwinian doctrine that DNA information can arise gradually by mutation and natural selection.

One of the great problems of science is consciousness. We take being conscious for granted because it feels so normal, but in fact one of the great dilemmas for the Darwinian view that says we are just the product of natural forces. It is one thing being alive; it is another thing altogether being conscious. Nothing and no one but God has first-person insight into my own thoughts, memories, hopes and fears. Where did this unique sense of being ‘me’ come from? Darwinists resort to talking about the brain playing tricks on us, or saying that consciousness is ‘just an illusion’. The reason they are forced into saying such things is because there is no purely-physical explanation for consciousness, and instead it requires us to have a soul. Yes, our brains and our self-awareness are linked (as all kinds of neurological experiments have shown) but ultimately ‘I’ am simply not ‘my brain’.

Not surprisingly, theology has lots to say on all of these issues. John’s gospel reminds us all life comes from the Son of God, the Word (John 1:4). Creation begins not with a big bang but with the Word, the Logos (John 1:1). Another way of saying this is that in the beginning was information. All of life depends for its existence upon the life-giving Word of God, the Lord Jesus Christ. Paul says as much in Colossians 1:16–17: “For in him all things were created: things in heaven and on earth, visible and invisible, whether thrones or powers or rulers or authorities; all things have been created through him and for him. He is before all things, and in him all things hold together.”

Don’t make the mistake of thinking the reason why we should reject Darwinism is simply because the Bible opposes it. It’s science itself which opposes the Darwinian view that the glorious beauty and complexity of life could appear by itself. It is because science opposes Darwinism that we should be very wary of the popular scientific myths in the media: strong, observational science confirms our need for God as the creator of life.