My block placement in Romania 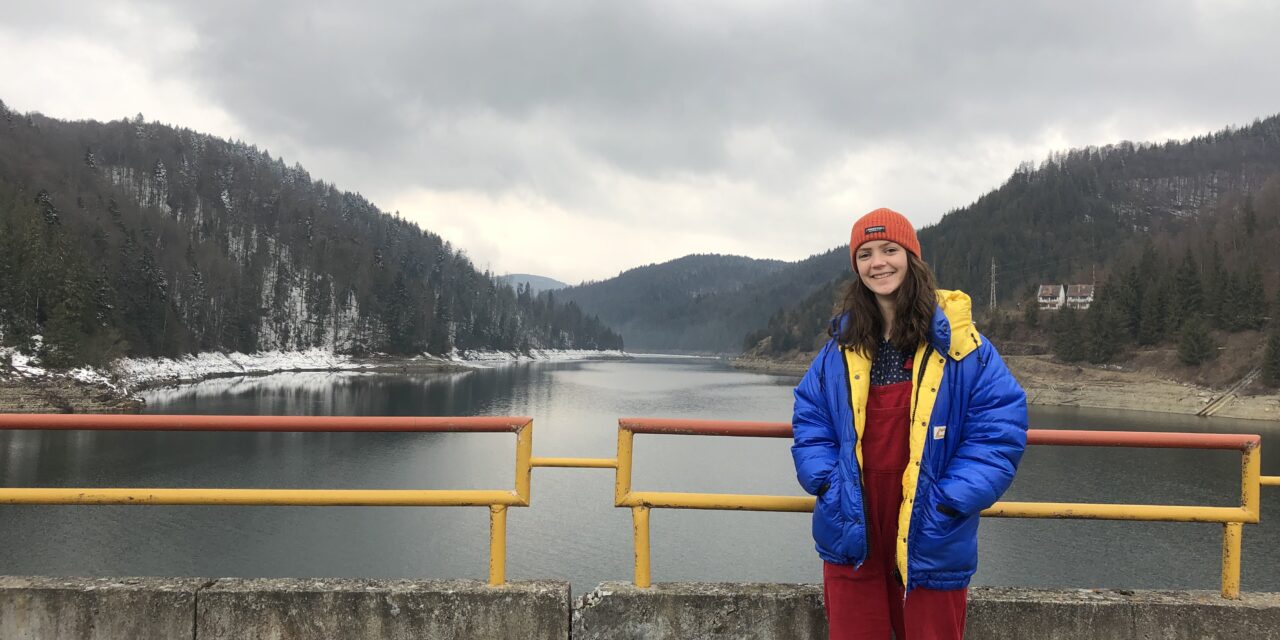 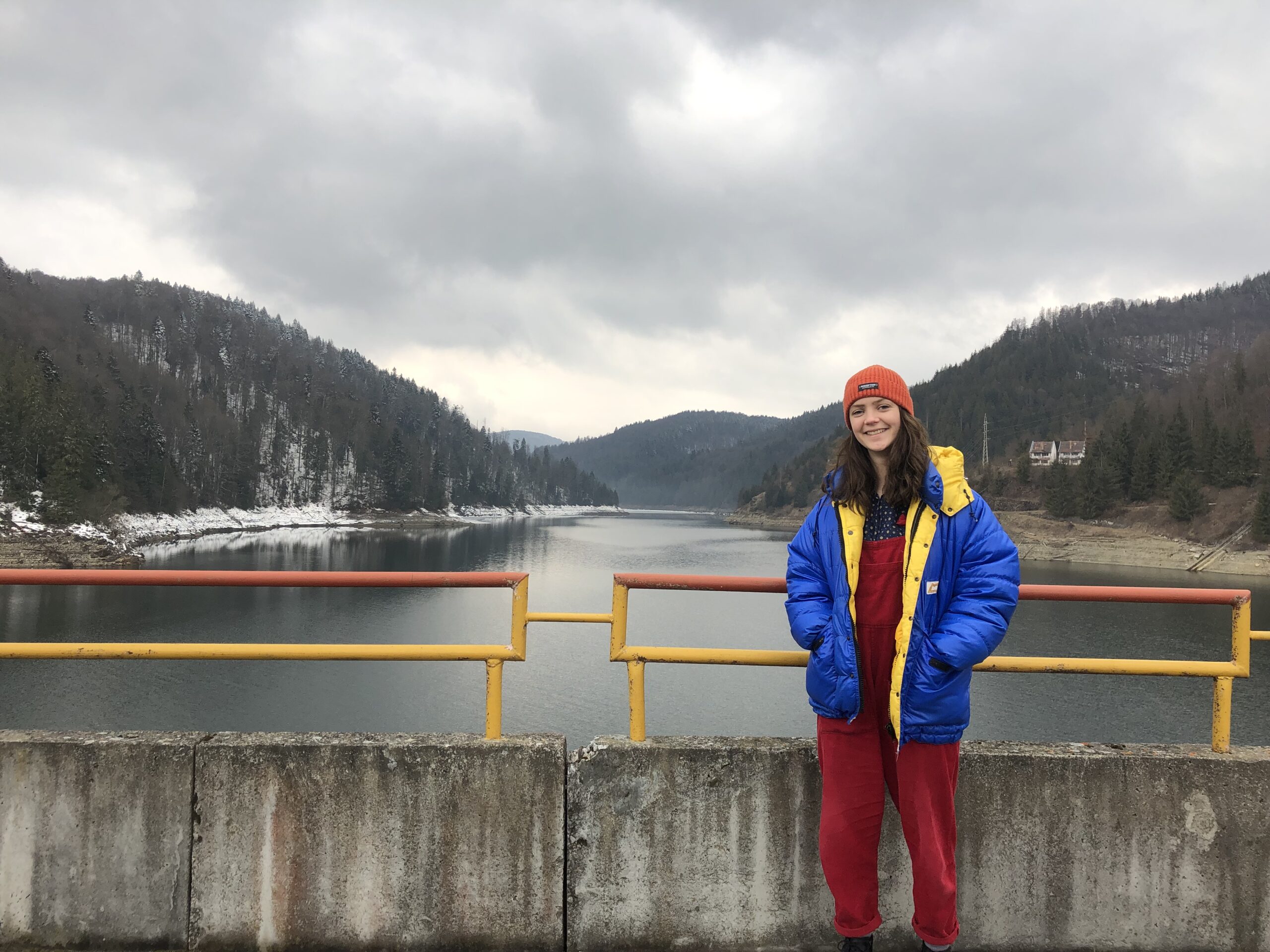 As part of my third year studying my BA in Applied Theology (Youth and Community Work) with JNC at Moorlands College, I was able to spend two months on a youth work placement in Romania. Ever since starting my degree at Moorlands, I looked forward to being able to do an overseas placement in my final year and due to Covid I was not sure I would be able to do this. However, it worked out! I was able to arrange this placement through Echoes International and First Serve alongside the Moorlands College Placements team who helped me put this all together.

I was placed in a Brethren Assembly in Makfalva, in a Hungarian speaking region of Romania. I was hosted by a generous family from the church for my entire placement, who supported me throughout this time. Makfalva is 50/50 Roma people and Hungarian, and during my placement I had the opportunity to serve in many different ways and areas to both of these communities. I was working with the young people of the church and local community, running activities such as English lessons and biblical teaching. 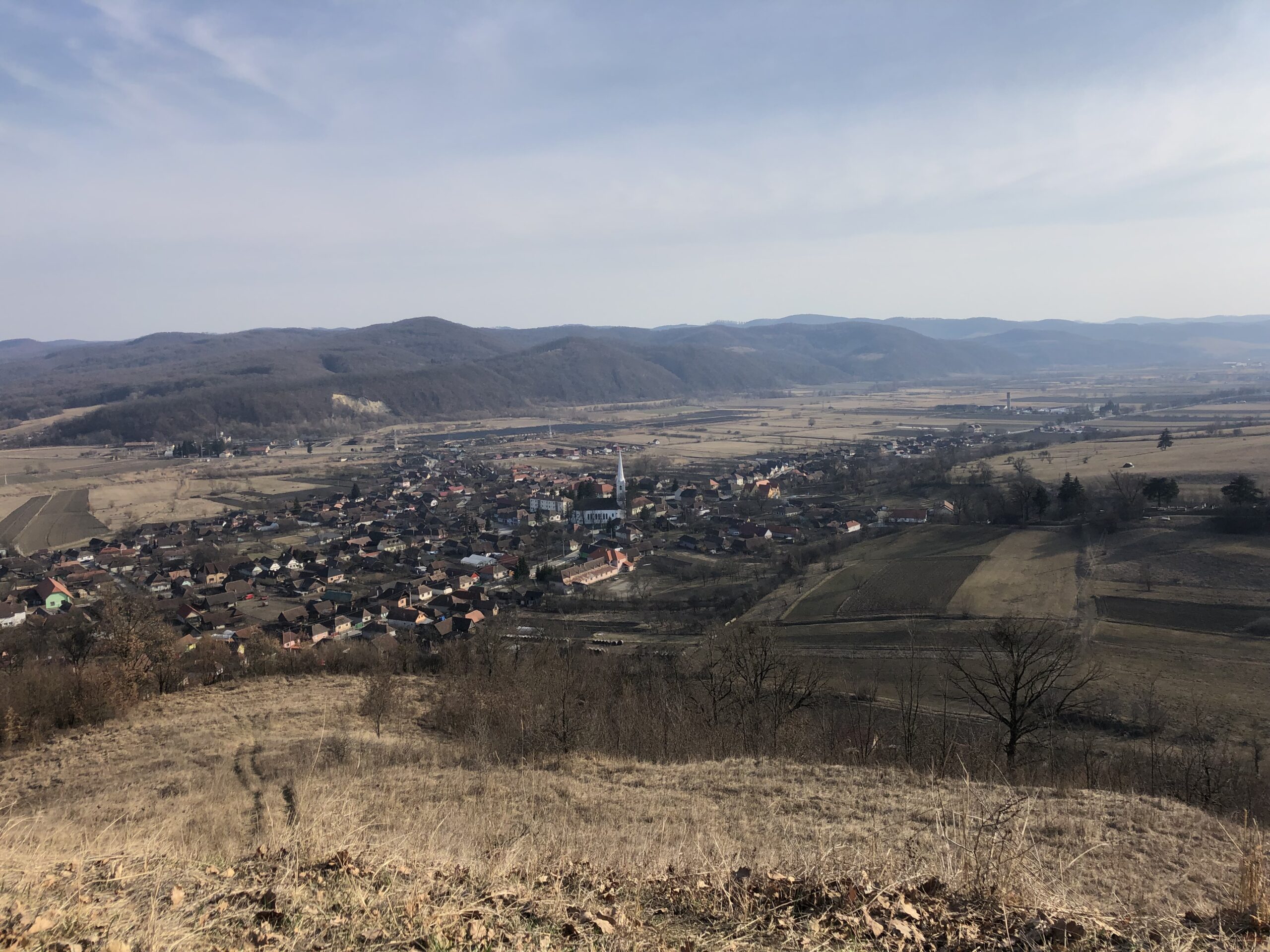 Surprisingly, for a non- Hungarian speaker and dyslexic person, I was asked to help an eight-year-old boy with his homework, practising his reading and cursive handwriting and mental maths. I initially couldn’t really see how I would be able to help as we could not talk but through this, I was able to see the importance of non-verbal communication and even just smiling! With the Lord’s help this worked out amazingly well, as the boy’s confidence and enthusiasm to read was boosted by the process of just being able to read to me even if I couldn’t understand him. By the end of my eight weeks with him, his teachers and I could see how greatly he had developed in this crucial time of his educational development.

After this initial introduction, things changed in the world, with the Russian invasion of Ukraine. Romania shares a border with Ukraine and has been in the forefront of providing aid and refuge to those fleeing the war. Despite Makfalva not being on the border, as a youth leadership team we decided to go to the City of Suceava, close to the border, to help at a refugee centre set up at Kairos Mission School. I had the privilege of going to serve there and heard many heart-breaking stories. I helped practically through washing up and serving food. I was also able to help by sitting down with refugees and sorting out and talking about where they might be going onto long term as well as where they would be able to stay in the area for a night or two. I often did this through a translator but sometimes I would be able to speak English to younger people. It was very hard to see people going through this but within the darkness, God’s hand could be seen in sustaining the hope of the refugees; like the 15-year-old Christian girl, who prayed with a group of us, then got out her ukulele and sang a Ukrainian song about putting our trust in Jesus.

I was very glad to have been in Romania at this time so that I could really do something to help rather than just seeing the experiences of these people from afar without being able to do anything practical. After this I had the chance to go to a small Eastern European church conference, and during this time we had reports from each country sharing how they have been serving God and the people of their countries as well as what each country was doing for Ukrainian refugees. It was amazing to see so many people coming together to serve.

Once I had returned to Makfalva I was able to lead some kids and youth talks which were translated by another leader. I was also able to help deliver puppies which turned out to be one of the highlights of my trip!

During this placement I was able to be a part of amazing work that I never imagined, both in Makfalva and Suceava. I am incredibly thankful for this placement and the many people I met along the way, it has had a huge impact on me and my relationship with God. I feel so blessed to have been supported through this by Twynham Church (my weekly placement) and my home church who have helped me both financially and through prayer. 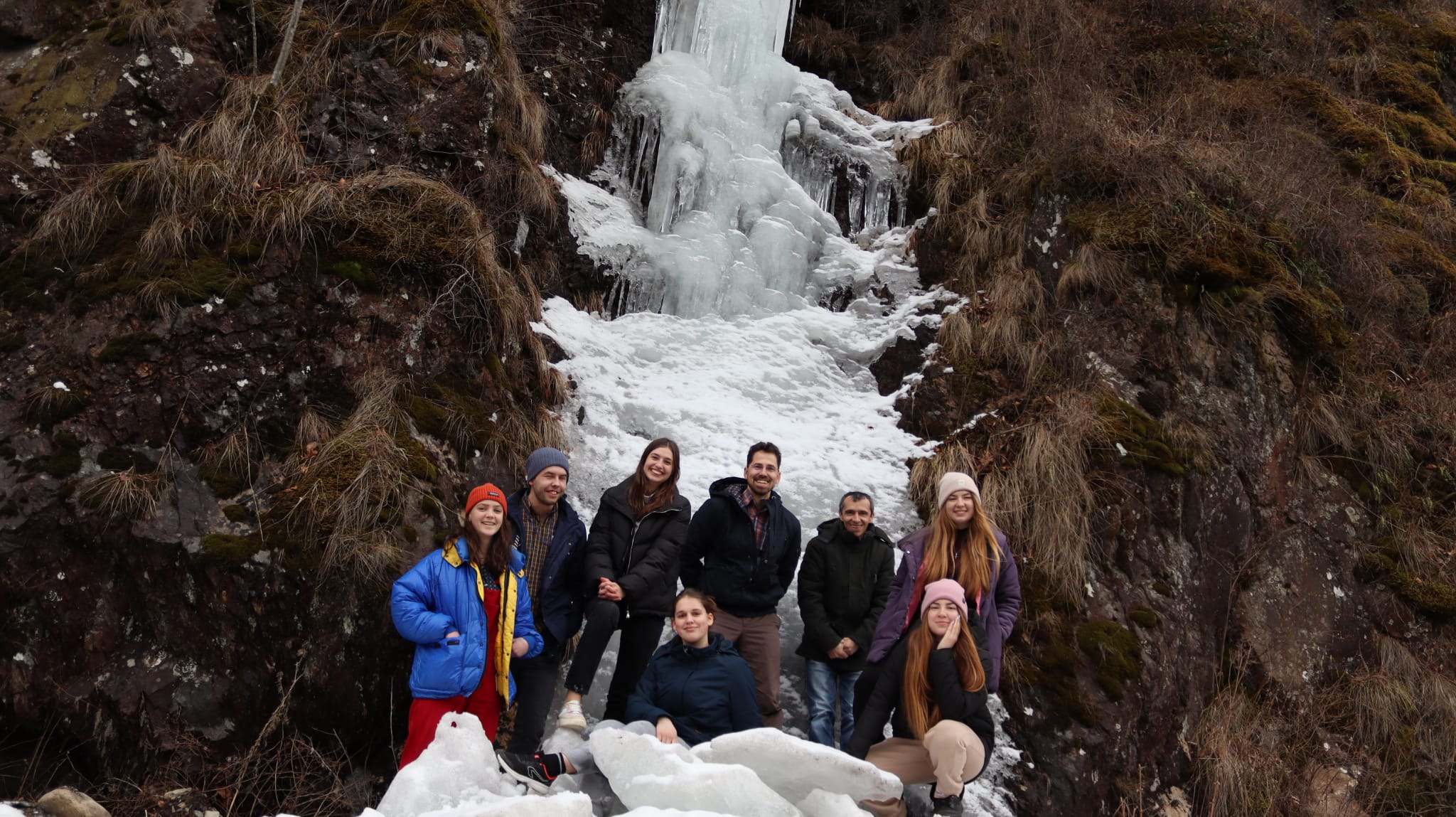