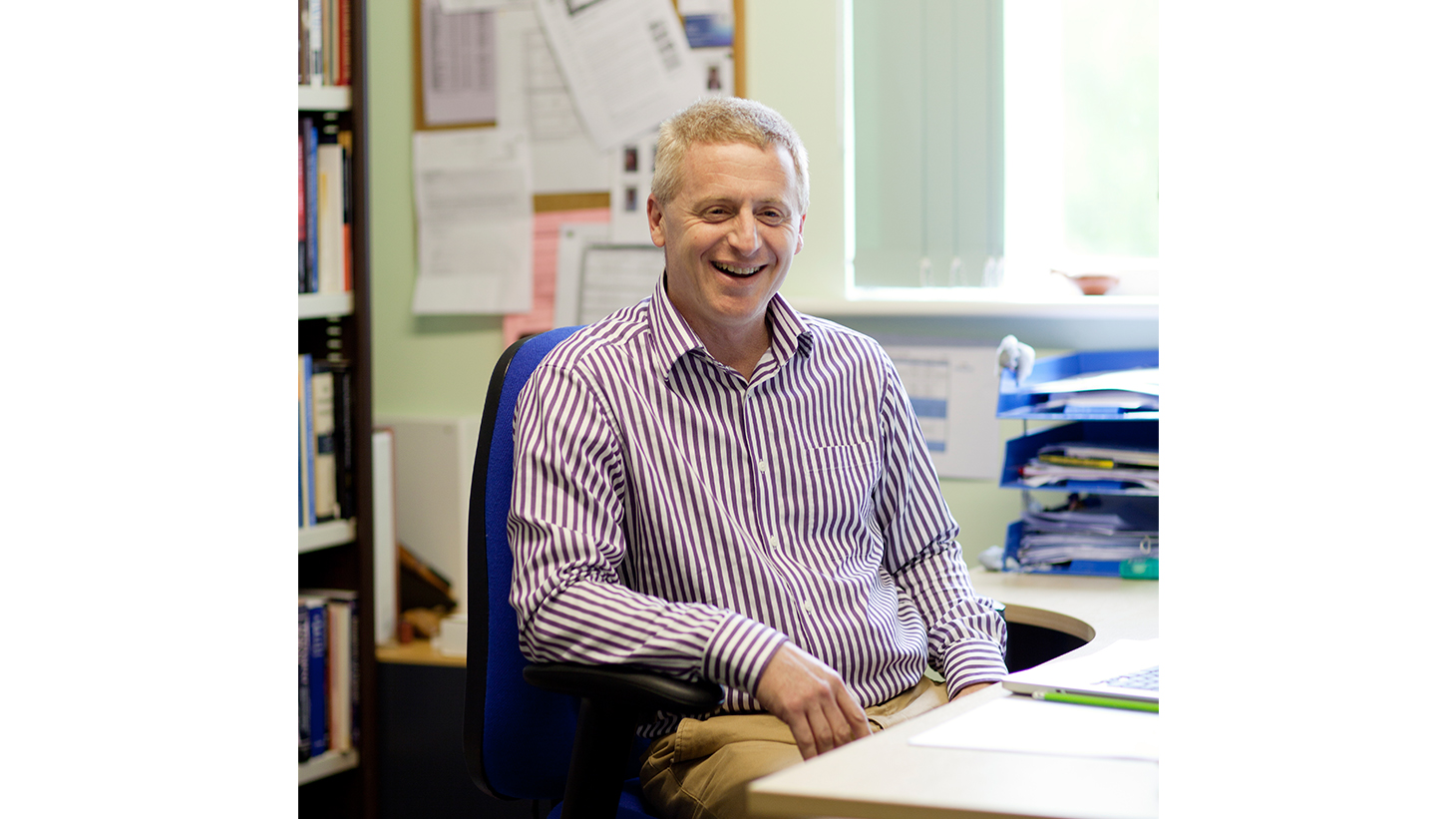 Chris originally studied Philosophy and English before going on to complete an MA and PhD in Theology. He has been involved in Christian ministry with UCCF as a Regional Staff worker and as a Church pastor. He was the senior pastor of Alderholt Chapel in Dorset for over ten years.

Chris’ PhD was on Christian responses to the World Religions and, in particular, the theology of John Hick. However, he also has a great interest in archaeology and the Bible. He has been involved in the Bethsaida Excavations Project in the Galilee and published in this area.

Chris is married to Ros, herself a Youth and Community worker in a local church. Together they have two children and a West Highland Terrier. Chris speaks at both local churches and national events. He is regularly writing and publishes a monthly column with the newspaper Evangelicals Now. He continues on the leadership team of a local church and regularly preaches there.

Articles in magazines, books and journals

Chris presented a paper at the 2018 British New Testament Society on archaeology and the Synoptic Gospels. In 2019 he is presenting a paper on the culture of Geshur at the Liverpool University Archaeology and Bible Conference. His current research interests are in the archaeology of the Galilee on which he continues to write and be involved in fieldwork. Chris is also researching the scholarship of F. F. Bruce and its value for the Doctrine of Scripture. His interest in apologetics motivates much of his study in areas related to the historicity of the Bible and contemporary culture. 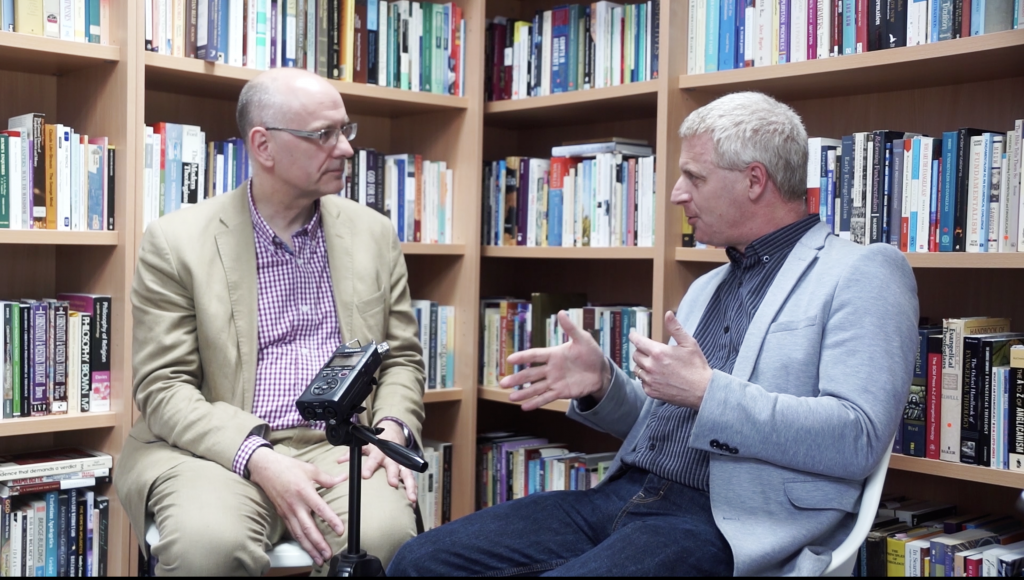