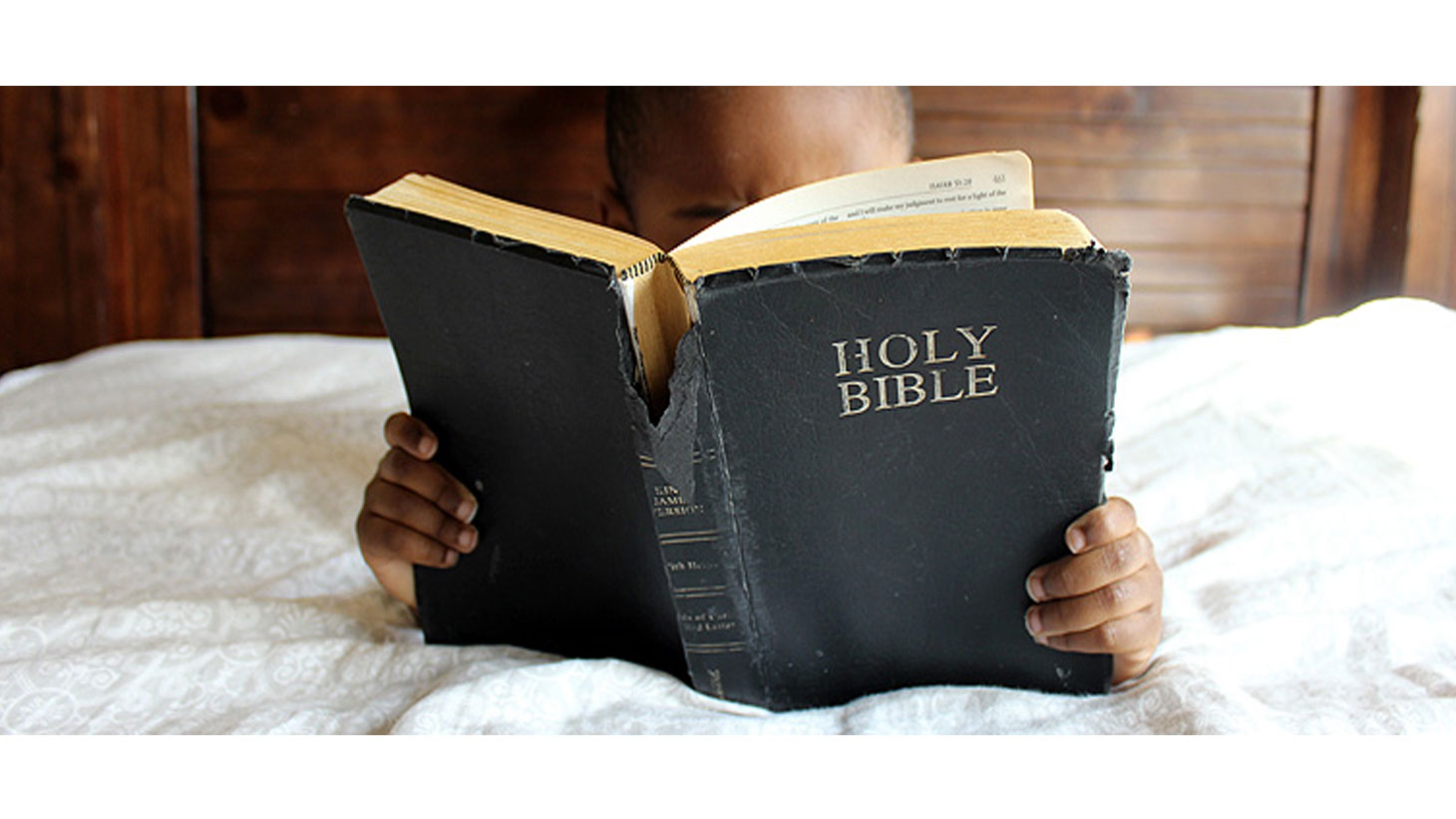 Hayley had been looking forward to the trip to Thorpe Park immensely. It had been a year of growth for her, having become a Christian at a youth event. Unfortunately, this was limited to the spiritual—she was still the shortest in her year, and the day out became one to forget when she failed the height test for the newest and scariest rollercoaster, while her friends all got through. Humiliated as much by the manner of the attendant, Hayley found the coach and sat out the next five hours waiting for the journey home.

I felt sorry for Hayley. She couldn’t enjoy the ride and she was publicly humiliated. However, as the youth worker in loco parentis, I was glad that cultural relativism and postmodernity did not over-ride the modernistic, science-based rules that governed the theme park. My primary concern was her safe return!

This was an issue of height, but the tension is transferable to church life. Two examples:
“I’m 16. Why can’t I be a member of the church?”
“How old do you have to be to play in the worship band?”

Our answers must be theological, not sociological. The ineligibility to vote in an election should not automatically equate to an age limit for church membership. That is cultural relativity as much as allowing women in church leadership because the Prime Minister is female. As Christians, our practices must emerge from our beliefs. If women lead churches, or children enjoy church membership, it must be because of a theological, rather than cultural, imperative.

The Bible and age

‘Youth’ and ‘age’ are subject to heavy cultural encoding in both testaments. Proverbs 20:29 declares, “the glory of the young is their strength; the grey hair of experience is the splendour of the old” (NLT). Young people are consistently chosen by God for great tasks, and He does not wait for their 18th birthday. Think no further than Jeremiah:

“O Sovereign Lord,” I said, “I can’t speak for you! I’m too young!” The Lord replied, “Don’t say, ‘I’m too young,’ for you must go wherever I send you and say whatever I tell you. And don’t be afraid of the people, for I will be with you and will protect you.

A New Testament image is Mary. Under Jewish law, betrothal was usually 12 years old for girls, and it is possible that the angel Gabriel dropped the bombshell when she was 13. Her response is beyond her years: “I am the Lord’s servant, may your word to me be fulfilled.”

While youth is celebrated for its strength and passion, those who have wisened (not wizened!) as they have aged are commended… although many Old Testament heroes disgraced themselves in old age. The young are to make the most of their strength (Ecclesiastes 12:1–7) and move in the Spirit (Joel 2:28), but it is the role of senior men and women to impart faith and wisdom to the young (1 Corinthians 4:14–17, 1 Timothy 4:12).

Age relationships, like those of gender and ownership, are dealt with by what Martin Luther coined Haustafeln—the Household Code; teaching by the Paul and Peter spread over several New Testament epistles that in some part mirrored the heavy-handed Roman policy of Patria Potestas—literally the absolute rule of the fathers. Paul notes “as long as an heir is underage, he is no different from a slave, although he owns the whole estate. The heir is subject to guardians and trustees until the time set by his father.” Paul goes on to make a theological parallel, but the cultural understanding was clear.

Nowhere does the Bible record legal age in a precise manner, although 20 was the age where the sanctuary contribution came into effect (Exodus 30:12–14) and a man was allowed to serve in the army (e.g Numbers 1:22). Before that threshold, boys were considered ‘grown up’ upon the first signs of beard growth on the cheeks, and women considered mature on the appearance of breasts. In Old Testament times, the ceremonial value of men and women was broken down by age as in this table:

This might provoke outrage, but remember that you are viewing through a 21st Century, postmodern lens. Also, the values were set according to the capacity for work of the individual, and some of these are disturbingly reflected by our own culture, if we peer beneath the surface. Consider how society increasingly regards the elderly as a burden, the unborn and very young as voiceless, and women worth less pay than men. These outrageously exist. Adolescence, not too dissimilar to the Levitical 5–20 years category, is likewise filled with tension. On the one hand, it is characterised by disposable income and parental influence that marketers aggressively exploit. Yet on the other hand, absurdly paradoxical age restrictions abound. It is tough being a teenager in today’s world—an illusion of importance and responsibility, yet you cannot buy a hacksaw from the store for a DIY project. (Actually, I was a 25 year-old pastor, and Wilko demanded proof I was over 18!).

Social structures have had to adapt to the emergence of the teen (coined in the 1940’s to describe a new generation with money and leisure time as commodities), and the Church has been no exception. Before Robert Raikes, regarded as the founder of the Sunday School circa 1790, the notion of age-segregation in church barely existed. Children would sit quietly with their parents at services that had no puppets, action songs or prayer stations. We have imposed cultural thresholds on our Church communities, and young people are, in very real terms, the Church of tomorrow.

On first reading, the household code seems to reinforce the power dynamics of the Roman culture. That is, until we reach Galatians 3:28, an explosive verse that flat-lines the domineering spirit, and radically transforms the Christian community: “For there is neither Jew nor Gentile, neither slave nor free, nor is there male and female, for you are all one in Christ Jesus.”

The paradigms that once shaped us are obliterated at the cross, and it is on this that the reformation was founded. Returning to the Scriptures, we discover that young people are called and used by God consistently. Even eldership is not restricted, but for spiritual maturity, in case they become conceited and enslaved by the devil (1 Timothy 3:6).

Youth is not to be looked down on, or excluded from membership in the body of Christ, but let the young push back against the prejudice by setting an example for Christians, in speech, in conduct, in love, in faith and in purity (1 Timothy 4:12).